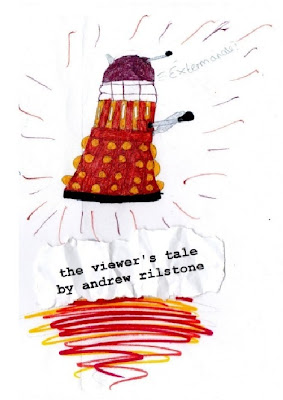 Andrew Rilstone has been blogging about his favourite TV show since before there was such a thing as a blog. This book collects everything he wrote about "the welsh series" between 2005 and 2010. It's a real-time account of one fan's relationship stormy relationship with Doctor Who.
£7 + postage<

WHERE DAWKINS WENT WRONG (and other theological blockbusters) 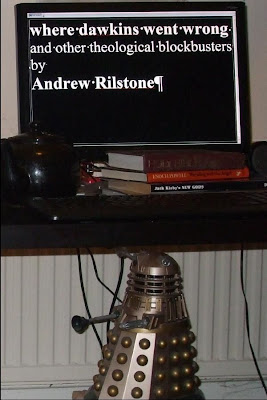 For more than a decade, people from all over the internet have turned to Andrew Rilstone to find out what they ought to think about subjects such as homosexual bishops and the introduction of sharia law into the United Kingdom. Now, a collection of Andrew's most challenging, povocative and widely linked to essays are available in a more durable format.

"Scintillating...and long overdue...a writer who is so far as I can tell unique in the modern world."
(5 star review at Amazon.co.uk)


"This guy totally hands Richard Dawkins his own ass."
(underverse.blogspot.com)

WHO SENT THE SENTINELS? 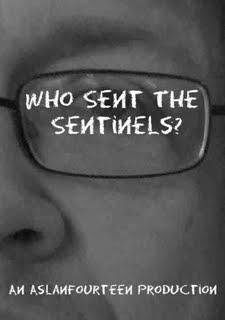 Andrew Rilstone talks about comic books, movies and practically everything else.

"It's Rilstone's internet, and we're just writing on it."
(Andrew Hickey)

Email ThisBlogThis!Share to TwitterShare to FacebookShare to Pinterest
Labels: Blog