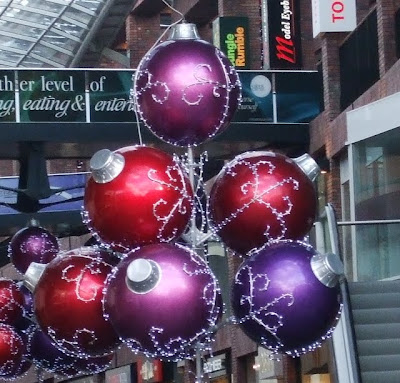 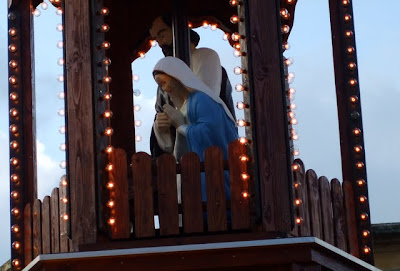 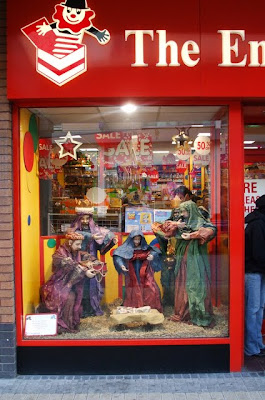 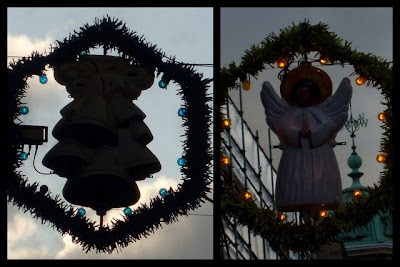 All right thinking people should rise up and resist this appalling secularisation of our traditional British cultural traditions.
Email ThisBlogThis!Share to TwitterShare to FacebookShare to Pinterest
Labels: Blog