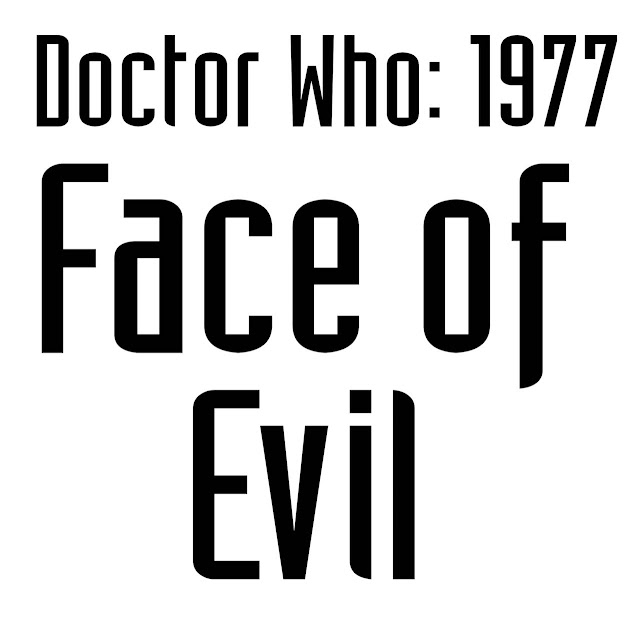 Was this the last generation who would understand riffing on the King James Bible and the Book of Common Prayer? Discuss, with parables

‘ It is five weeks since the Doctor left Gallifrey. In that time he has wandered the universe, by himself. (Yes, there are other theories about what he was doing in those weeks, and other theories about when he first came to this planet: but we are talking about Doctor Who as we experienced it in 1977.) During that time he found a human space ship in the process of colonizing an uninhabited planet. Its computer—the most advanced computer ever made—had become sentient, and was malfunctioning. The Doctor used his own brain to reboot it; but in the process, copied his mind onto the computer. So the most powerful computer ever made has two distinct personalities: its own and the Doctor’s, endlessly competing with each other. ’

I always thought he was supposed to have ‘fixed’ the computer during Robot when he was still suffering from regeneration craziness.

Terrence Dicks put that in this novelisation of Face of Evil -- which makes perfect sense. But that isn't in the TV script, and I think that if you watched it at the time, you would take it that the Doctor has been doing a lot of travelling by himself between Deadly Assassin and Face of Evil.

When I introduced my kids to Doctor Who — seven years ago now — “the Face of Evil” is where we started. I decided that although there’s a dozen or more earlier episodes I love dearly, this, the Doctor/ Leela era, is where it truly became my show. I like how you’re able to do a decent job articulating why, even though your value judgment about eras is nearer to the opposite of mine.

Historical note: Tom Baker absolutely did want to be companion-free, and was brutal to Louise Jameson at the time as a way of getting back at the BBC for not letting him.

I love Jameson’s acting, and disagree that Leela as tribal leader would have been a better ending. She’s written as an independent-minded gadfly, not as someone who wants to be a boss and to have to pull all those extra hours being in charge. I’m the same way, except less stabbily.