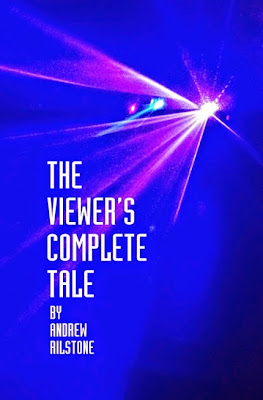 Also available as an EBook

The Complete Viewer's Tale comprises every word that Andrew Rilstone has written about his favorite TV show since 2005 and thousands of words of new and uncollected material.

A highly subjective history of Doctor Who covering the Eccleston, Tennant and Smith eras.

He reviews each episode, but finds himself troubled by bigger questions: how does the new version of the show relate to the venerable original; who does the Doctor belong to; what is it about this one television programme that makes it so important to so many people?